Despite his appearance, he is not that old. Lilly has a pet named Treasure. She has an eight-year-old sister, who is in 3rd grade, named Kate who has not appeared in the show other than as a picture Nora drew of her in "My Family", and an fully messy baby brother named Jack who occasionally appears. 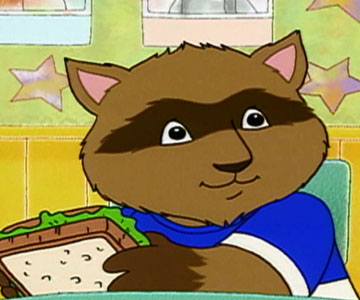 He also helps the Franks fix Yoko's after they accidentally break it. So, the Franks play with him. The student who stole the figures returned them, along with a candy heart that shows empathy. 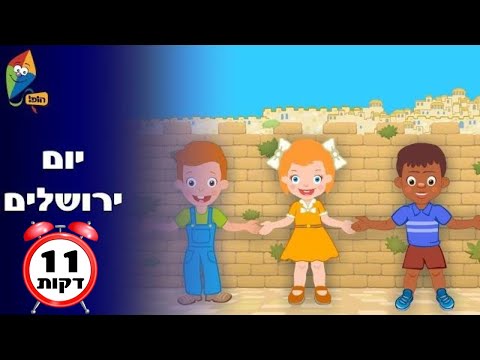 Timothy has to decide who should have it. They are known for fighting, telling jokes, and trying to do their things simultaneously with their trademark happy laughter. She usually wears a blue dress. 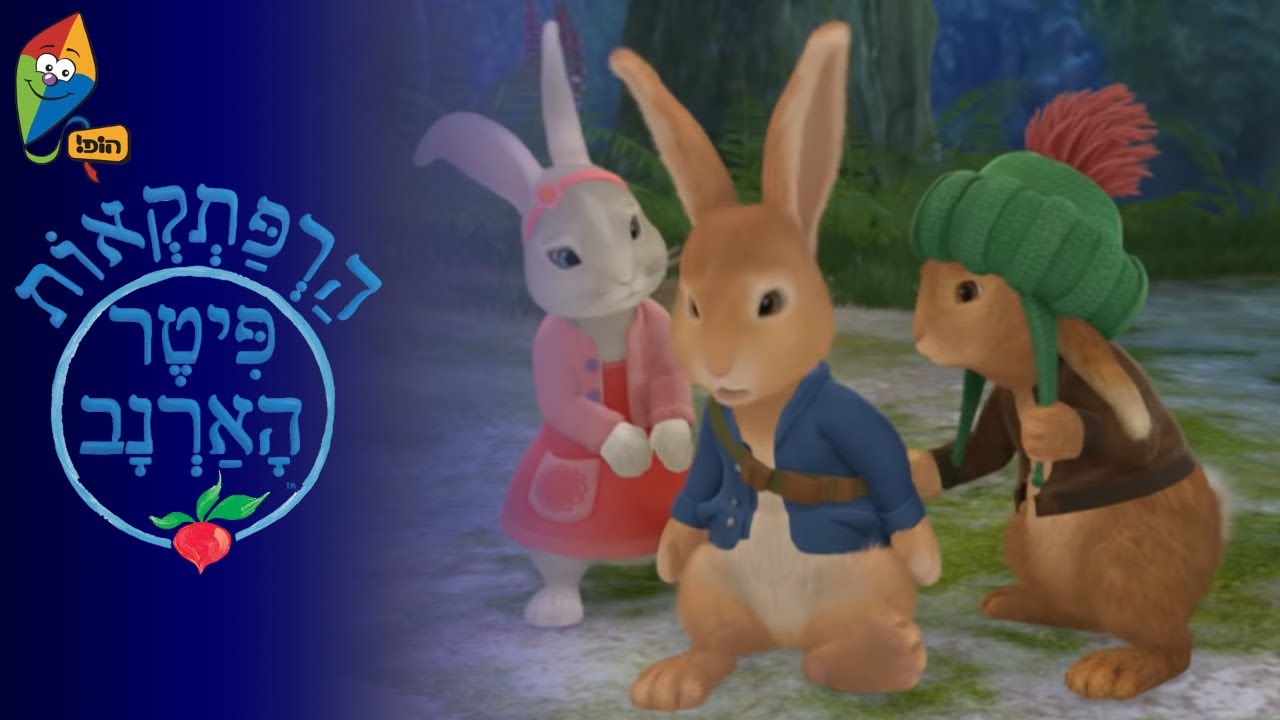 Occasionally, he can be impulsive. After participating in a safety day about bicycles at the school, he copies the brothers of Doris with their BMX bicycle tricks at the house of the Franks. She becomes impatient and she learns that the trees take a long time in order to grow.

Doris appears to be the most avant-garde artist in class, as she believes her should never looked like anything else, as long as it makes her happy. A new pupil to the school, she sees the best in people like Yoko. Everyone makes a get well soon card, but Fritz makes a present after hearing that Mrs. Timothy discovers that his surprise is not a delivery, but that Fritz is moving back to Timothy's hometown and attends Hilltop School again.

Timothy and Yoko help her manage without her needing her mother with her. She has a doll named María and a gecko named Pablo.

Yoko enjoys different aspects of Japanese culture, including and , which has occasionally caused problems for her and her classmates.